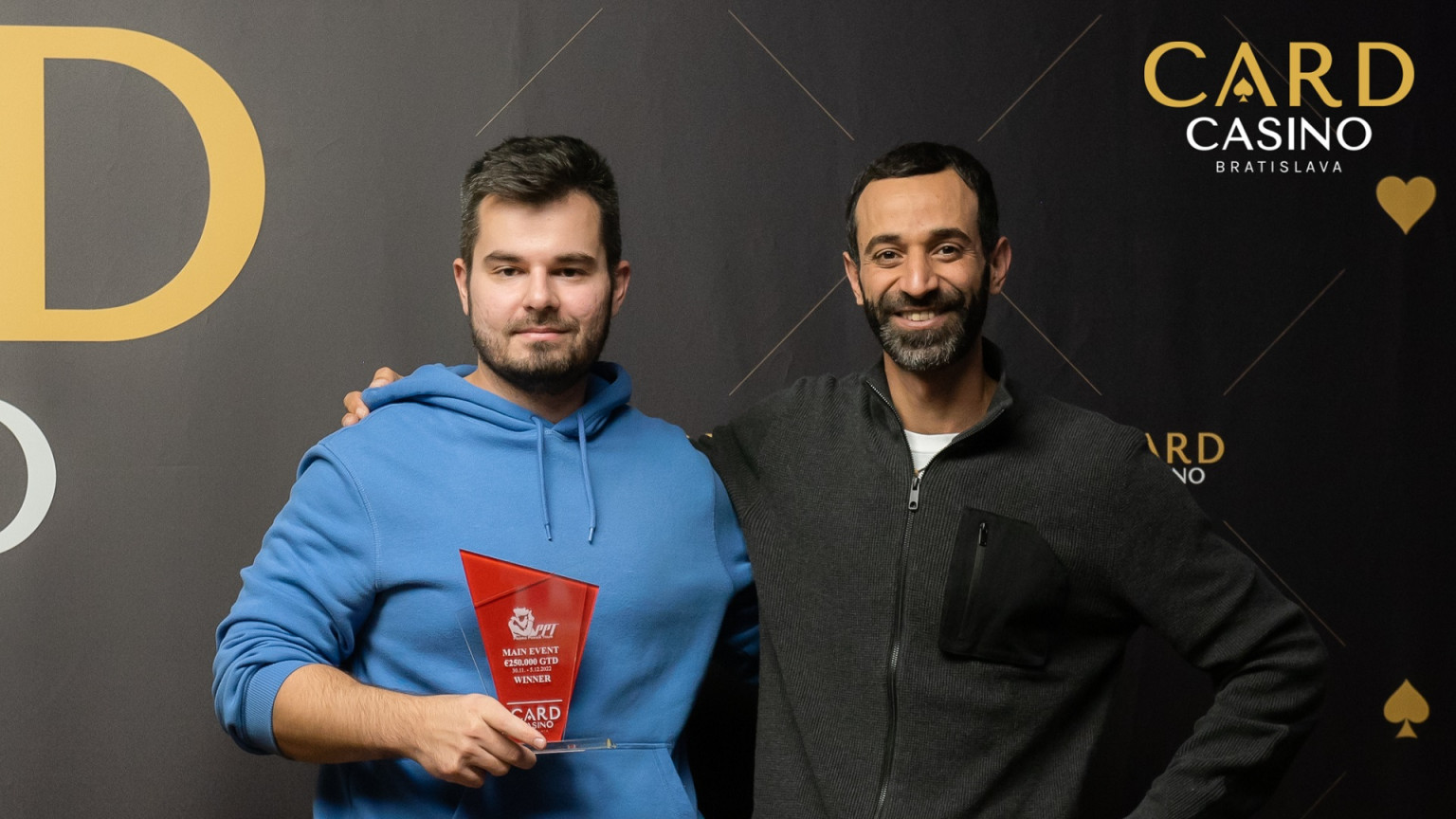 Neither Desset nor Tóth reached the top. The Main Event PPT was dominated by an Austrian for €36,000

The spectacular climax of FINAL DAY brought the successful Pedro Poker Tour festival to a close late on Monday night. Europe's top poker players gathered at Card Casino Bratislava, with players taking home thousands or tens of thousands of euros in tournaments with a total guarantee of €400,000. Who all was happy to win?

We'll start from the end, the Main Event. This one had a buy-in of €250 and a nice guarantee of €250,000. With the start of the last flighty, it was clear that the tournament was finally even gently picking up, with players making a total of 1,023 entries.

In DAY 2 we saw a lot of interesting games, after which many big names from the poker scene, such as Marek Blaško, Marian Fridrich and Ivan Sebelédi, said goodbye to the tournament, together with a large group of Israeli players.

At the end of the day, the top sixteen were finally formed, which secured their advancement to the FINAL DAY. It also included a pair of Slovak representatives - Andrej Desset bagged the sixth biggest stack, 4 million chips - while Martin Tóth was a little better off, finishing fourth with a stack of 4,690,000 chips ahead of the Grand Final.

You could also enjoy the climax of the Pedro Poker Tour Main Event thanks to a commentary LIVESTREAM, with the aforementioned duo of our countrymen in action.

Unfortunately, Andrej Desset was unable to make it to the final table, busting out in 10th place for €2,490. After the subsequent elimination of Norwegian Anders Karlsen, the final eight was formed and we still had a hot hand in Martin Toth.

In the end, the only Slovak on the FT finished in 4th place, for which he scored a handsome prize of €8,710. At that moment, however, he was surely a bit sad, because there were several times more waiting for the winner.

Asko Muratovic, playing under the Austrian flag, became the champion and won €36,000. Israeli Tal Herzog was also happy to take home €31,072 after the deal. 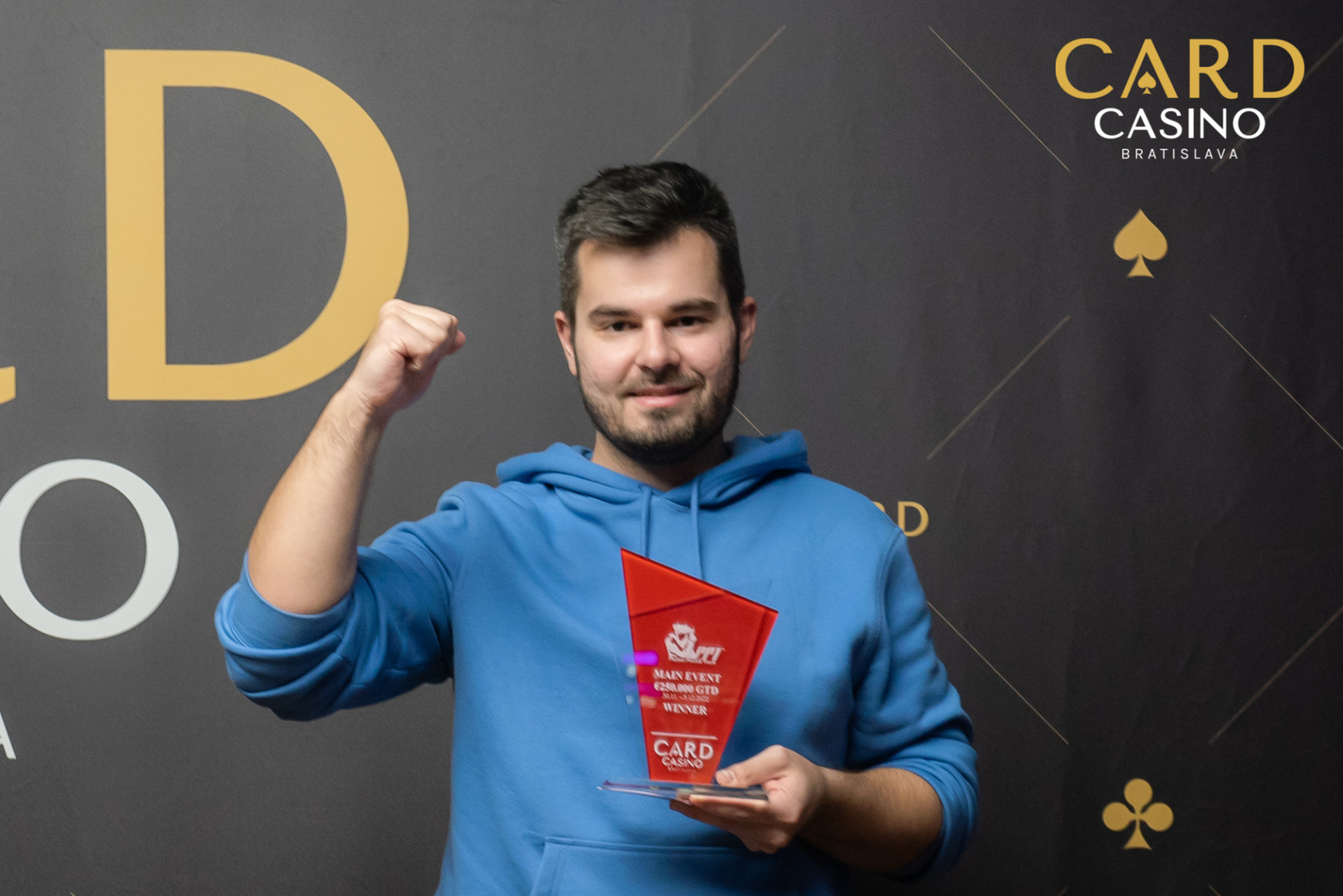 And how did the other tournaments on the Pedro Poker Tour turn out?

The action at Card Casino Bratislava continues this week with a packed slate of singles, with Friday's Big Stack Turbo and €15,000 GTD and Saturday's €30 GRAND with €30,000 GTD attracting the most action.

Next week, players can look forward to the €100,000 GTD XMas tournament!

For all information about what's happening at the casino, please visit www.cardcasino.sk or the casino's social media channels.